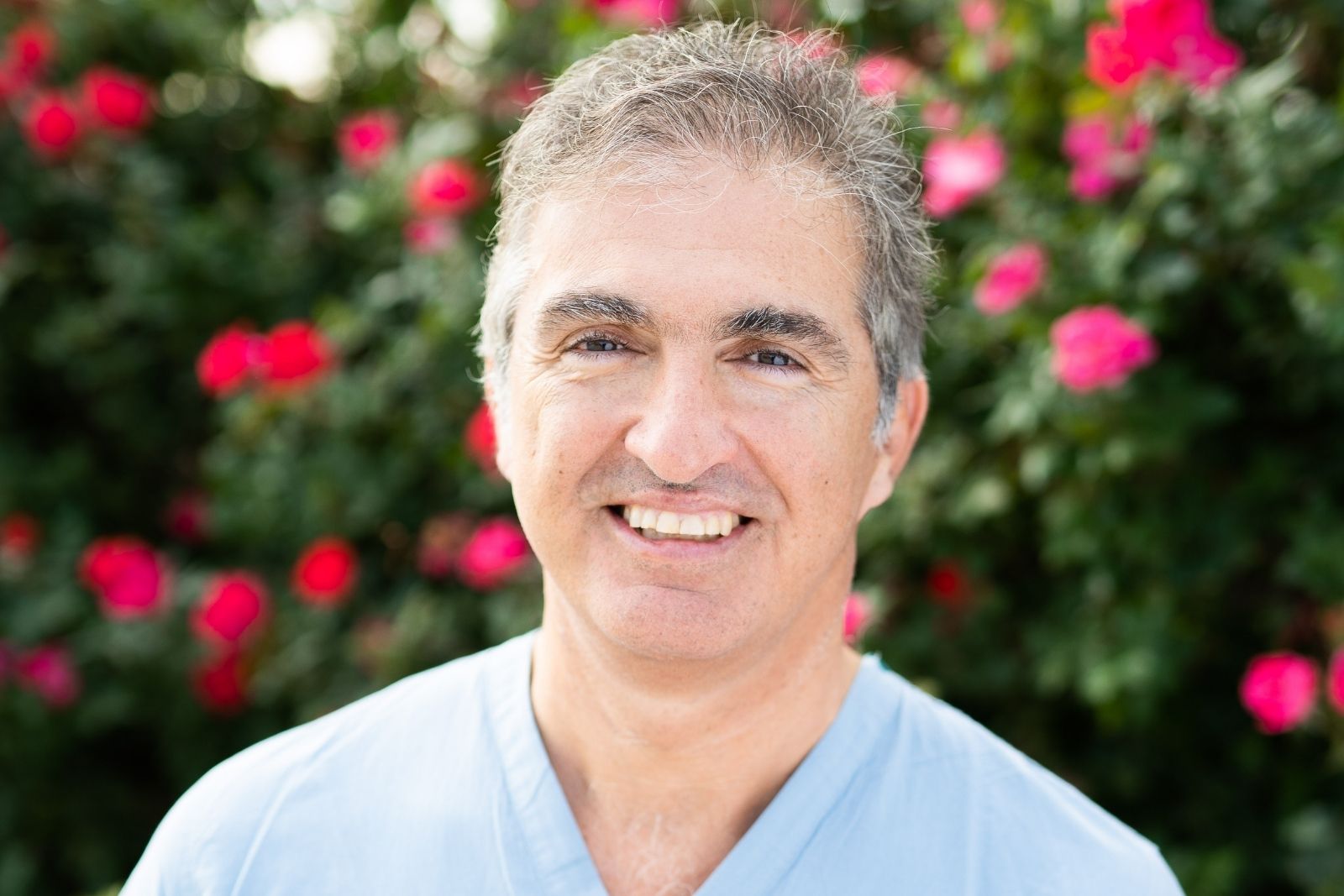 Hashem Dadoush, M.D. has returned from Poland, where he provided psychological and medical aid to refugees who fled Ukraine during the Russian invasion.

Dr. Dadoush’s wife, a humanitarian worker, was recruited to Poland in late February to help Ukrainian refugees fleeing their country. Not long after she arrived, Dr. Dadoush was on a flight over to see what he could do to help. He and his wife worked alongside each other at a transit center set up near a train station in Warsaw. The center was set up to process up to 3,000 refugees a day from Ukraine’s borders, all in dire need of solace.

The center offered momentary relief for those people who had escaped from their homes, traveling long distances to find safety. The staff supplied warm food, SIM cards, and other supporting services to help the refugees get on their feet and decide on their next move. People were welcome to stay up to two days to recuperate and prepare for their next destination. For two weeks, Dr. Dadoush helped staff and provide his services in the medical tent.

“As always, whenever you work with a refugee population, it’s very heartbreaking, the stories you hear from the refugees, the survivors, it’s very sad,” said Dr. Dadoush. “Most of their needs were really psychological. They have seen a lot of trauma, a lot of stressful events—loss of loved ones, loss of property, loss of a lifestyle, so it was a lot of mental first aid work.”

Dr. Dadoush has ventured out on similar missions in the past, and his calling for this line of work began over a decade ago. Being of Syrian descent, he was motivated by the Syrian Conflict in 2011 to volunteer in Jordan, Lebanon, Bangladesh, and Turkey at different refugee camps needing medical support. In 2018, Dr. Dadoush worked in a Diphtheria hospital with Rohingya refugees affected by the conflict in Bangladesh. Reflecting on his work in these war-torn places, he is grateful to live in America.

“The main thought that comes to mind is how lucky we are in this country. Being safe and secure; people do not appreciate this until they lose it,” said Dr. Dadoush.